Two of my favourite bloggers, Ray of Don't Throw a 1 and Fran the Angry Lurker, recently ran a Q and A session on their blogs. It has proved so popular that other bloggers have decided to run it with their own answers. So here's my answers to the questions.
1.       Favourite Wargaming period and why?
Zombie apocalypse gaming. It is something I have wanted to do ever since I saw Romero's "Dawn of the Dead" at the cinema in 1978. That film had a huge influence on me. It is only in recent years I have been able to achieve my goal, but it has been well worth waiting for. Thank God that All Things Zombie caters for the solo gamer.
2.       Next period, money no object?
So many to choose from, but if I had to choose just one I'd say the Wild West in 28mm scale.

3.       Favourite 5 films?
Listed alphabetically, although Dawn of the Dead is my number one film of all time. 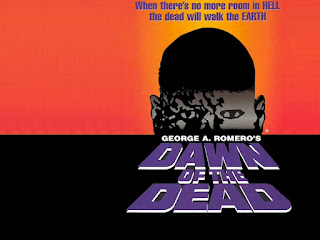 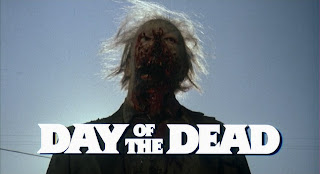 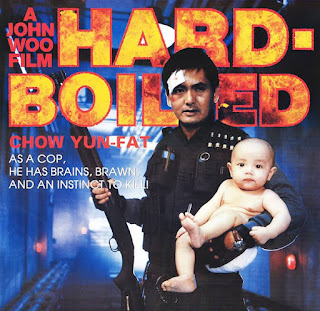 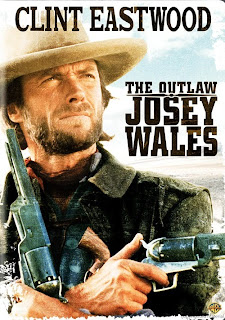 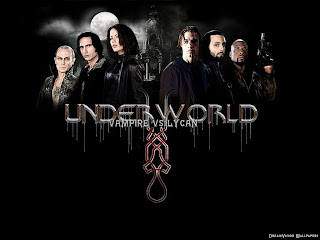 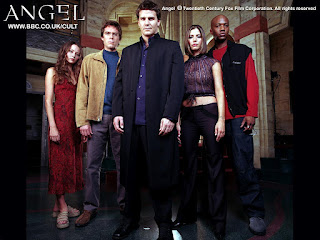 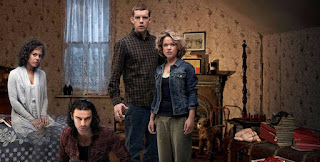 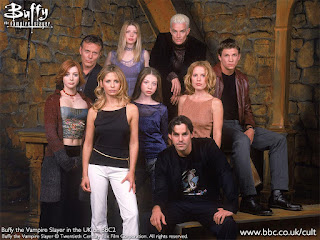 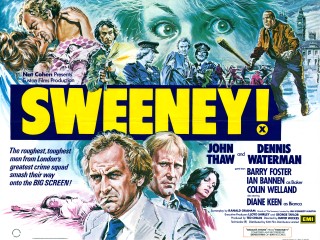 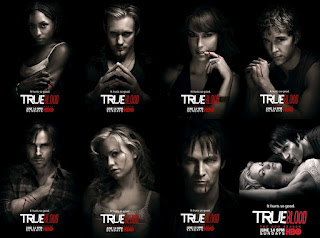 5. True Blood
Just bubbling under is The Walking Dead
5.       Favourite book and author?
Sigh, just one choice! Fair enough then - Feed by Mira Grant. It's one of the few books that deserves to be called unputdownable. 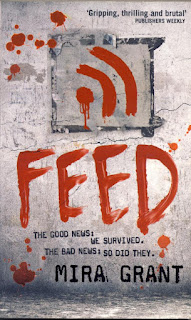 6.       Greatest General? Can’t count yourself!!
Admiral Ackbar, commander of the rebel fleet in "The Empire Strikes Back" and "Return of the Jedi." Hey, he was ultimately responsible for defeating the Empire. Respect! 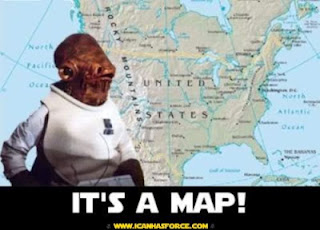 7.      Favourite Wargames rules?
All Things Zombie by Two Hour Wargames. Their decision to cater for the solo gamer has been a life saver for me.
8.      Favourite sport and team?
I have no interest in sport but I did end up watching far more of the 2012 Olympic Games than I intended. Team GB made me feel very proud, so I nominate them as my favourite team.
9.      If you had a only use once time machine, when and where would you go?
If it ever did exist in reality, I'd like to go back to the time of King Arthur and to see Camelot.
10.   Last meal on Death Row?
Roast chicken and chips, followed by Vienetta chocolate ice cream.
11.   Fantasy relationship and why?
If we're talking pure fantasy, it has to be Vampirella, otherwise, someone who looks like Vampirella, like the adorable Leslie Culton, pictured below Why? I fell in love with Vampirella as soon as I saw her. She was the first "good" vampire that I'd read about. Up until then I believed all vampires were evil. Of course, things are a lot different nowadays as attitudes have changed and vampires can be good or evil. 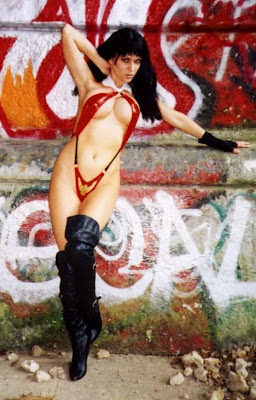 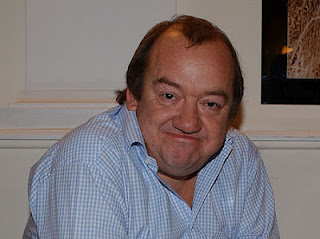 13.   Favourite Comic  Superhero?
Ho, ho, ho, need you ask? With Vampifan as my alias, it can only be Vampirella. 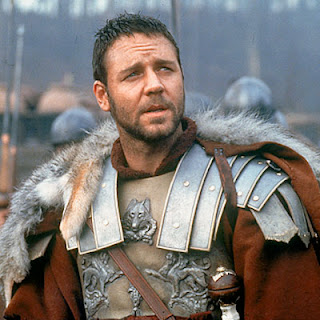 15.   Historical destination to visit?
The OK Corral in Tombstone, Arizona. 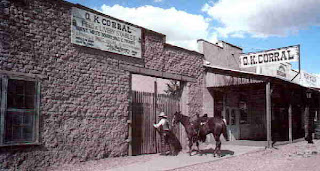 16.   Biggest Wargaming regret?
Losing my old bunch of gaming buddies as they left the area. Most left to get married and settle down elsewhere. One died very young at the age of 34. Now I'm a solo gamer and I just think, if they could see my gaming set up now, they'd be gobsmacked.
17.   Favourite Fantasy job?
Getting paid to indulge in my gaming hobby - making models, painting figures and skirmish gaming.
18.   Favourite Song Top 5?
Listed in alphabetical order.
1. Listen To Your Heart by Roxette.
2. The 1812 by Bond
3. The Winner Takes It All by Abba.
4. Vampyre Erotica by Inkubus Sukkubus
5. When The Night's On Fire by Mike Oldfield.
19.   Favourite Wargaming Moment?
In my Necromunda campaign, which was one of the most successful gaming campaigns I ever ran, I played a Goliath gang led by Big Fub. He became the target of the Orlock gangers in an Assassinate scenario. Sadly for me, the scenario lasted half a turn. An Orlock heavy with a Plasma Cannon made a lucky hit on turn one and knocked Big Fub out of the fight. It just goes to show how unbalanced this scenario was when a person could lose without even getting to move or fire! No matter, I got my revenge when I rolled for Big Fub's injury. He scored 65 on the injury table which incredibly, earned him Impressive Scars. Everyone remembered Big Fub walking away from a Plasma Cannon hit. No one remembered the name of the cowardly Orlock who tried to backstab him. That was a pivotal point in the campaign because after that, my Goliath gang went on winning streak that just defied all odds.
20.   The miserable Git question, what upsets you?
Far too much! However, seeing as Fran and Ray limited their answers to 11, so shall I.
1.   Having to go to a job centre to sign on every two week's to pick up a paltry Jobseeker's Allowance. It is soul destroying!
2.   The DWP (Department of Worthless Pricks) who run the job centres.
3.   ATOS (Association of Twats and Odious Shitheads) the incompetent scum who decide that 7 in 8 of the sick, the infirm and the disabled are actually fit for work. I hope all ATOS staff burn in Hell for all eternity. Yes, they did declare me fit for work  and my hatred for them knows no depths!
4.   The current government who haven't got a bloody clue how to run this country. Don't get me started on that waste of skin that is George Osborne!
5.   So-called reality TV "stars" without an ounce of talent but are looked up to as acceptable role-models.
6.   The shameful way our elderly are treated in this country. Why can't we show them some respect?
7.   People who talk in cinemas when a film is showing. Two words to them - SHUT UP!
8.   All adverts on TV. They're just boring and repetitive!
9.   Cruelty to animals.
10. Litterbugs.
11. The fat cats who run our banks.
I'd better stop there, otherwise this is going to run and run.

This has been a whole lot of fun to do. A big thanks to Fran and Ray for compiling the questions.
Posted by Vampifan at 11:56